Gift and flower delivery in Hungary

OCCASIONS FOR USING GIFT AND FLOWER DELIVERY IN HUNGARY?

Sending gifts and flowers with the help of a gift delivery service bring us back to old traditions, as this beautiful custom started with something we call courtship. In Western culture, gentlemen bought flowers and gifts for the beloved lady to impress them. It is no coincidence, that gift and flower delivery service have long been an economic factor in this hemisphere of the world.

The first companies who offered such service, appeared in Europe when the postal service also began, which began its conquest in the 16th century. Exactly in 1543, when Leonard Taxis founded the first courier service, under which even commoners were taken from point A to point B at that time, of course, only if the freight was well paid. The gentleman’s name has been uttered by thousands of people every day ever since, only most people no longer know that if they shout for TAXI, they quotes the name of a  former count. It has been a long time since the appearance of Count Taxis, and logistics – as we call it that nowdays - has changed a lot and always obeys other fashion waves. Passenger transport and parcel or gift delivery have since been separated from each other and both have their own defining guidelines. What was once common has now grown into two completely separate industries. Let's look at the latter now.

Giving gifts and flowers is not just for conquerors

In any case, it is no coincidence that the gift and flower delivery service has grown into a serious business and economic factor these days. This is largely because for a long time now, not only courtship has been generating gift sending, but it has also become an important factor in business. According to the trend that started in America companies that had a business relationship, in order of the success of a business deal by gift and flower delivery. Of course, this is not a coincidence either, as it has his own historical reason, because on the new continent there were many nations and ethnic groups, so that they knew nothing about each other's business habits, so kindness could have been more emphasized here. In essence, gift and flower delivery wasborn under the umbrella of success.

Gift and flower delivery in Hungary

By the 1990s, gift and flower delivery for Women's Day had become a permanent feature of business in Hungary. Strengthening partnerships, like the Western model, has made its way to Hungary as well, but at the same time another form of gift sending had become fashionable. Above all, it is typical for medium and large businesses to greet employees with a little attention at Christmas and other holidays, such as Women’s Day. This can be done in person, at a corporate party or in the form of a gift and flower delivery. From the customer's point of view, the situation is becoming more and more comfortable, as thanks to market competitions, gift and flower delivery companies are offering better and better services and selection. Because of the huge variety, everyone will find the gift boxes that are the best value for money or best fit the profile of that company. 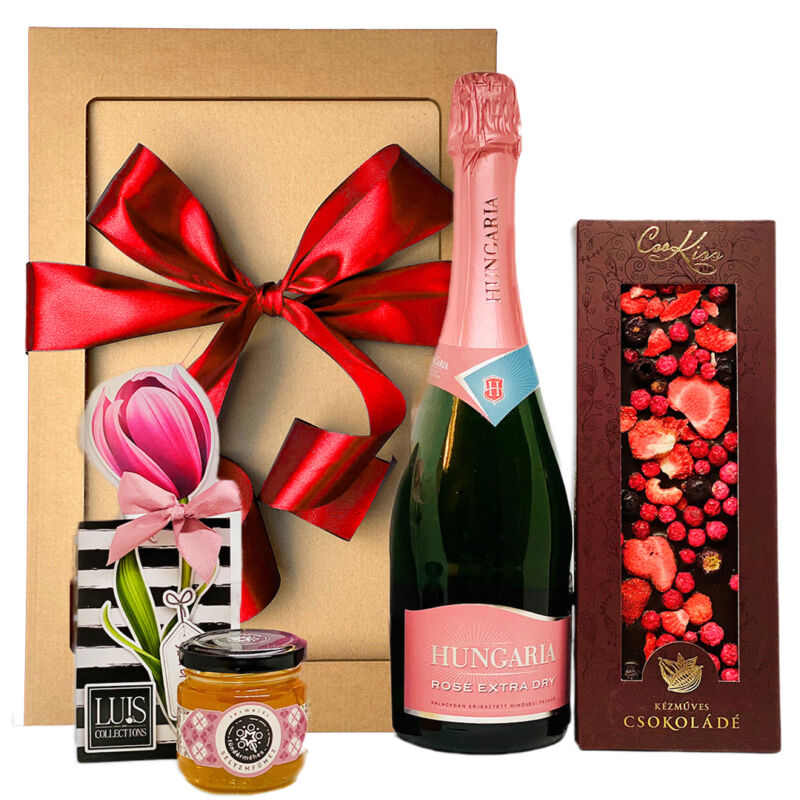 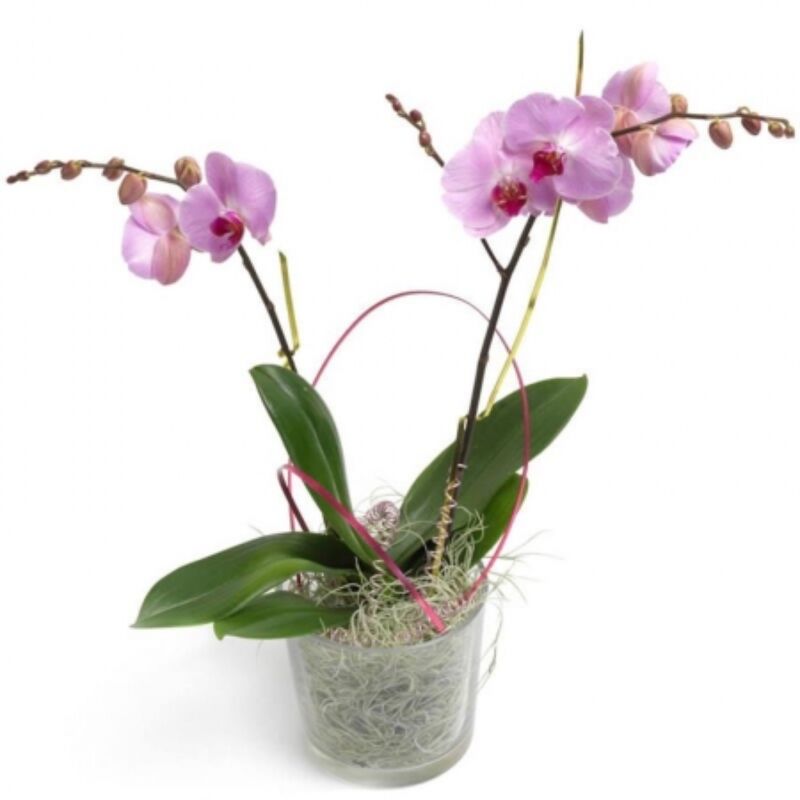 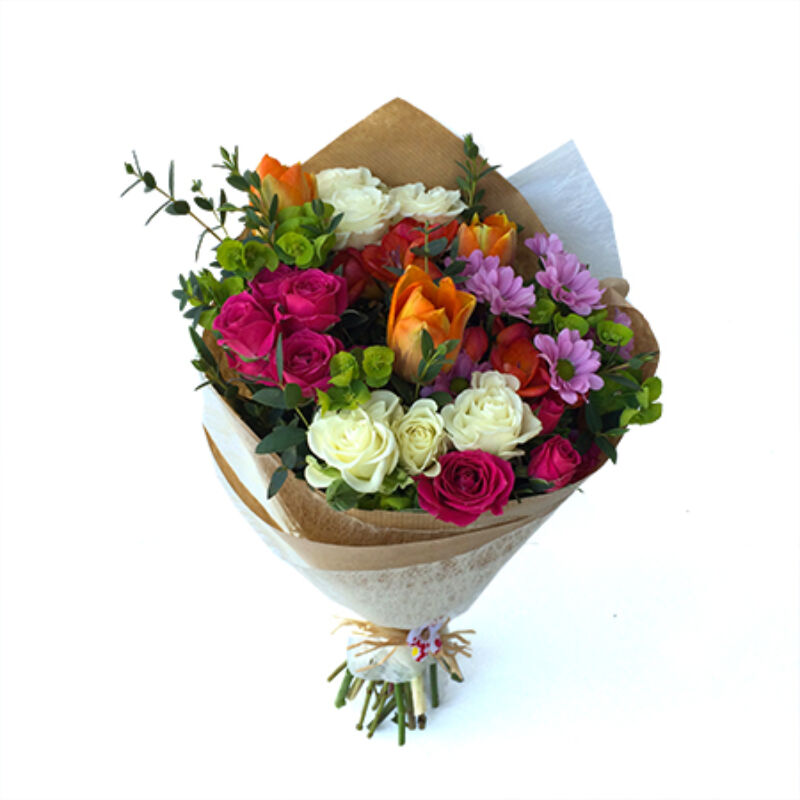 from 34.39€
Add to my wishlist
Add to cart
Preview 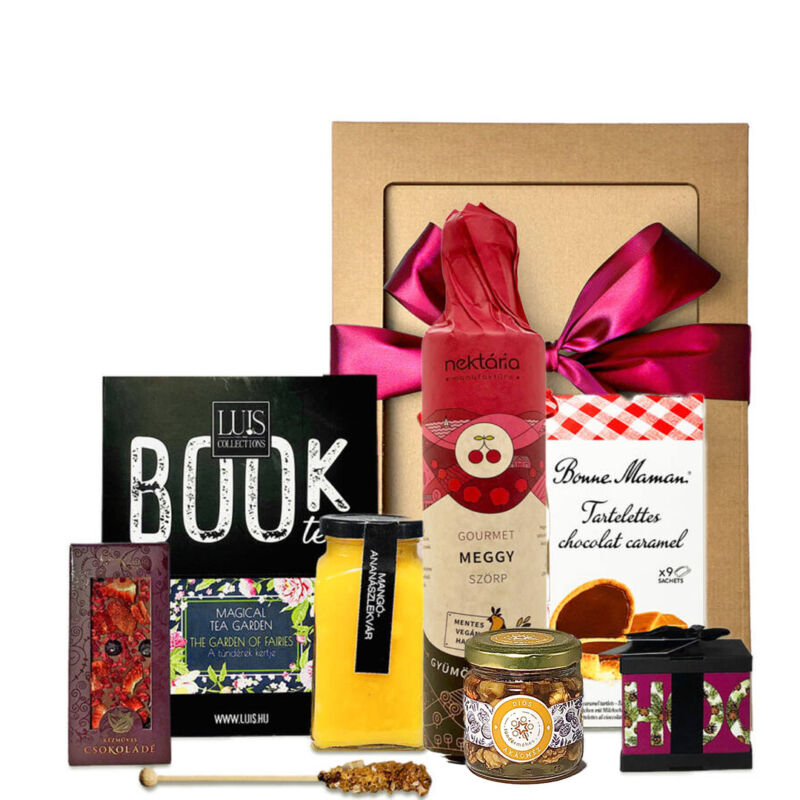 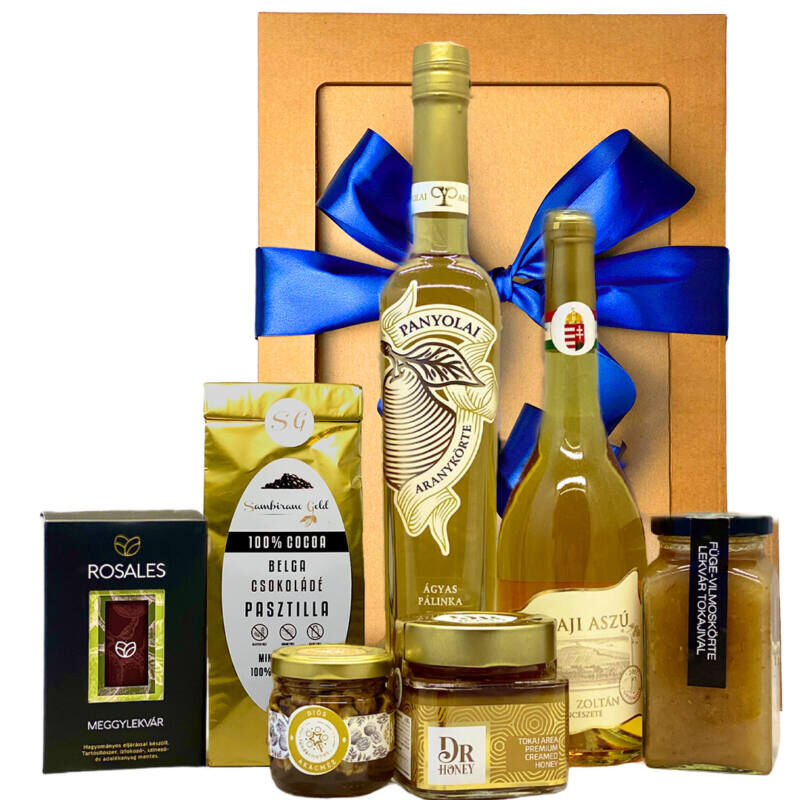 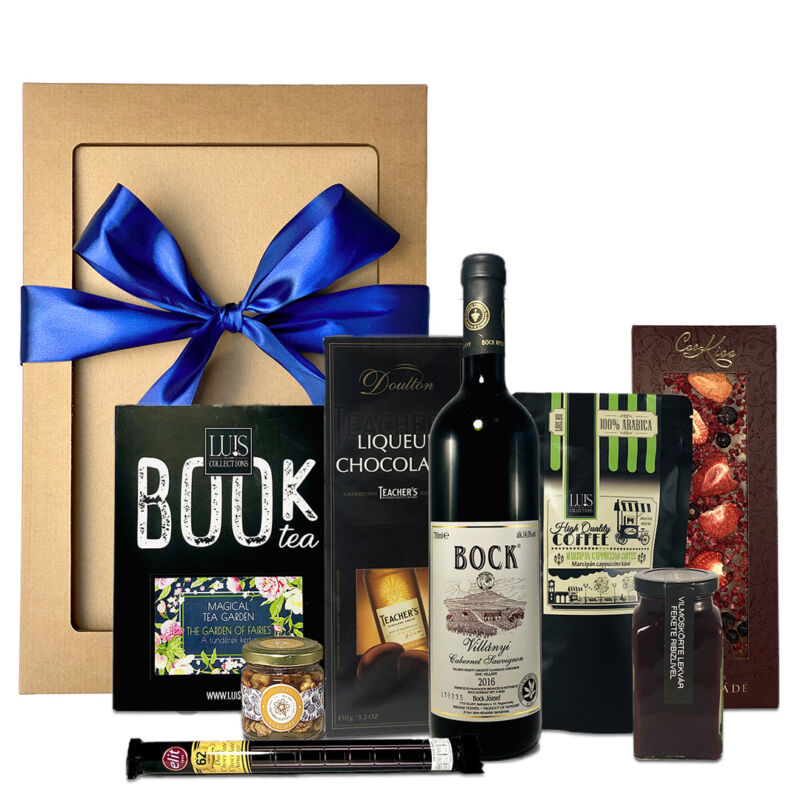