How have people gifted each other in the past?
It is part of human nature to love to give, it is no coincidence to say that it is better to give than to receive. And perhaps the most romantic form of gift giving is gift sending. They used to adore this beautiful custom in the old days, but then there were other motivations for sending gifts than now.

Gift giving, and thus gift giving, lives on in the public belief that it is above all tied to holidays. In addition to Christmas, Children's Day or Valentine's Day, we usually give gifts to our loved ones on birthdays and name days. However, this is only half true, the holidays have a prominent role because in less fortunate times, ordinary people did not have the money to spend on gifts. Yes, but sending gifts, since the early Middle Ages, has been a huge fashion in the gentleman’s class circles. If you like, it was much more popular than it used to be. For wealthy nobles were often far from their loved ones, and the only way to send a gift was to remind the other of their passing feelings. But even more important was the almost mandatory sending of gifts of social rank. Mail cars, and previously gentleman's carriages, were constantly on the road, because in the case of noble families, sending gifts was part of etiquette and a tool of good politics.

The fantasy of old times
In these times, sending a gift was not only a nice gesture, but also a lot of fun. The members of the gentleman's class surprised the other with gifts that a child of today can hardly imagine. The content of the former gift packages often did not contain a gift with a personal tone, but a variety of modern technical achievements. Miracles invented by court scientists. At one time, for example, glasses were the most prestigious accessory for sending gifts, regardless of whether the person had anything wrong with their vision. But bouncing balls and pull-up, toddler, metal toy ducks were also often included in gift packages, depending on what exactly was the focus of scientific interest.

Intimate gift packages
So gifting has always been a big fashion, only unfortunately most people couldn’t afford it. At the same time, gift-sending also varied by region, least in the north, perhaps due to the cold weather, but in today's France, Italy, and Spain, gift-sending was practically sport-like by members of the more prestigious class. In addition to the hugely popular inventions in these landscapes, personal gift packages were also popular. Surprisingly, many archaeological finds prove that in addition to hair curls and fragrant cakes, men also sent objects to prove their own manhood to the ladies they wanted to marry. It is a common misconception that medieval gift packages would have contained only jewelry and other expensive belongings, as in addition to proving rank and wealth, it was at least as important to show off masculinity. These historical traditions of gift-giving were lost with civilization, but if one is inclined to do so, it is never too late to revive this beautiful tradition. 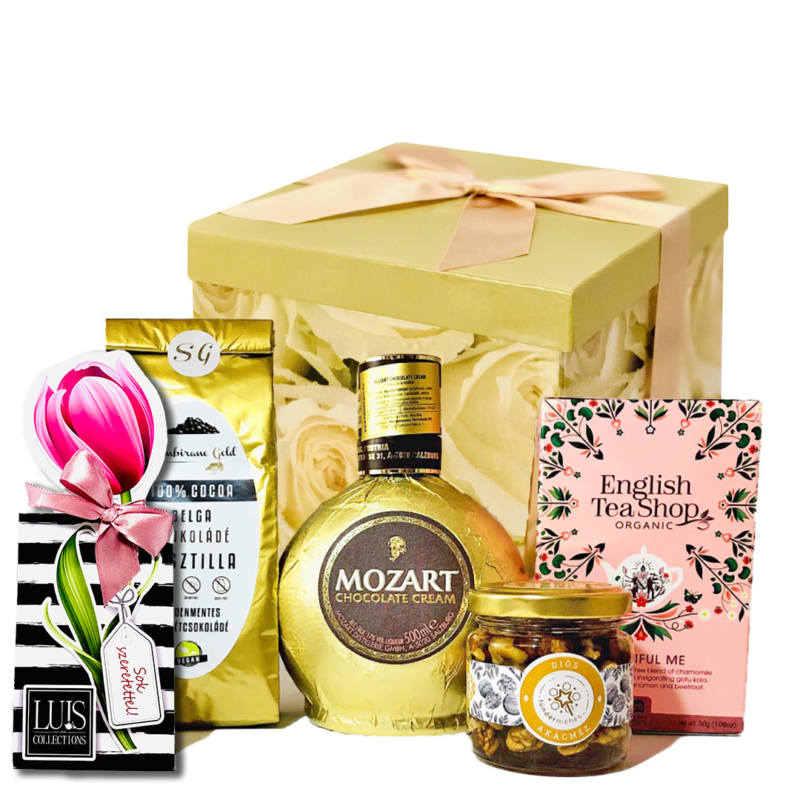 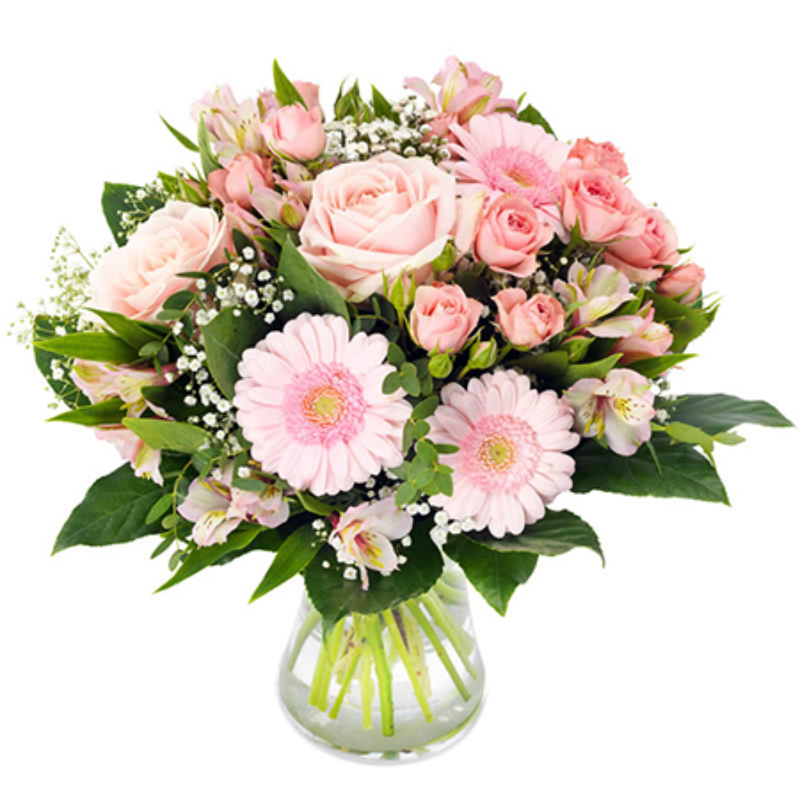