It has become fashionable to send gifts

Surely many have noticed that our shopping habits are changing. In addition to traditional offline commerce, online sales are becoming an increasingly important factor, which also affects gift sending. According to statistics, more and more people shop in online stores every year, which is mostly explained by convenience. 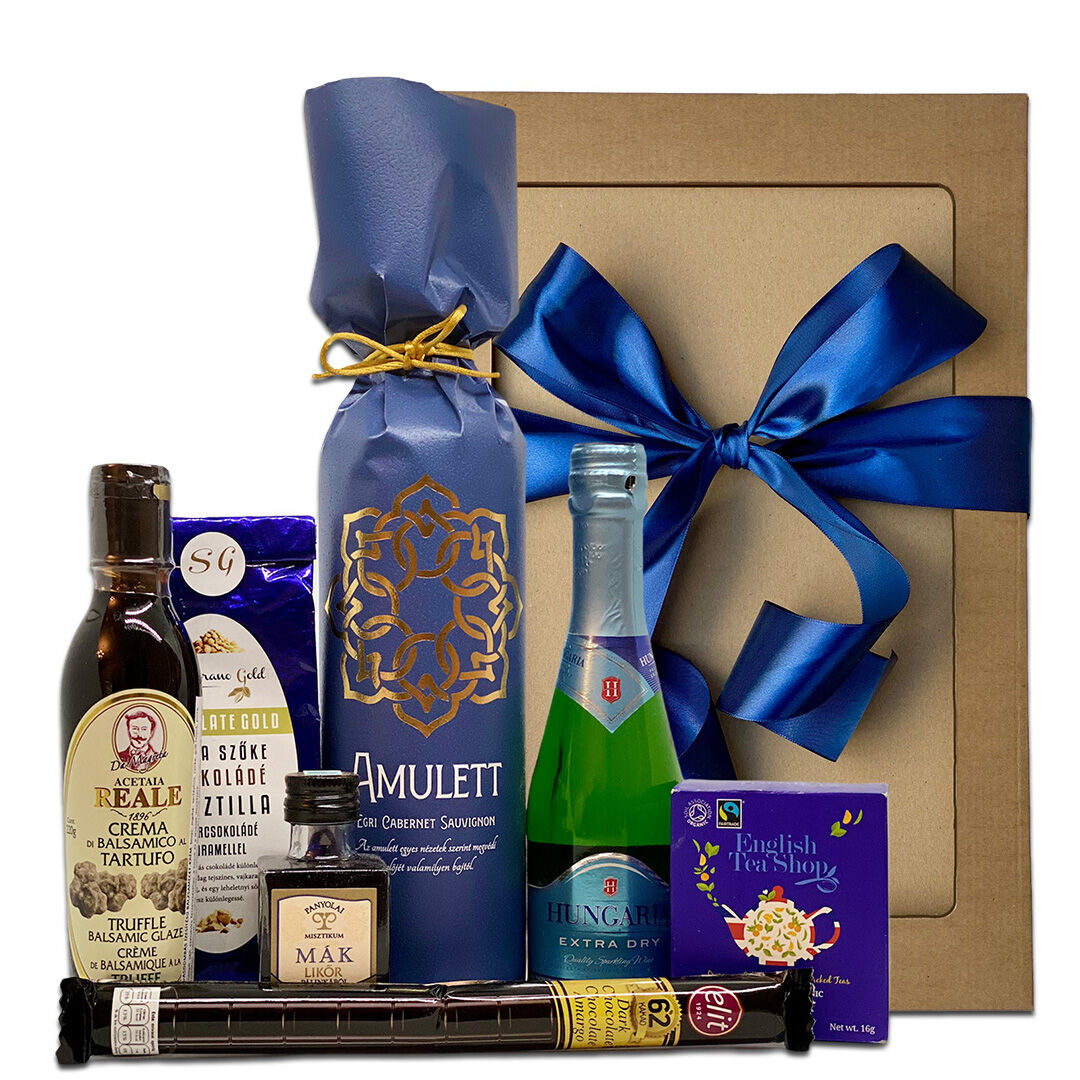 When the first internet trades appeared on the domestic market, they were not in an easy position, as the Hungarian buyer was distrustful. He likes to grab the merchandise before he buys it. Because of this consumer attitude, the industry grew only very slowly for years, and then something seemed to have changed as online sales are now exploding. As far as sending gifts is concerned, customers have been wary here for a long time, but thanks to the positive experience, this has changed. The initial concern was also understandable, as today’s young and middle-aged generation was still socializing without the internet and was accustomed to classic shopping. Although the sending of the gift in some form already existed at that time, as we were able to deliver the package from the shop around the corner but it had to appear in person at the store before that. Just using the internet to practice gift sending is a very new experience. However, anyone who has tried it once will try again more boldly. Because of the personal positive experience already mentioned, and also because this form of giving is increasingly infiltrating our lives.

The generational differences are interesting, a person now in their thirties or even twenties already prefers to shop online and sending a gift is completely natural for him. Older people, if they like, had to learn to take advantage of the opportunities offered by the World Wide Web. However, it is also a typical trend that older consumers around the age of seventy are very open to it. For us, sending a gift or shopping online is an exciting adventure with some exaggeration. In most cases, they love it because it offers them an experience they have never encountered before. Note in parentheses that this is also true for computer games, and virtual reality is even more popular. But getting back to sending gifts online, it can be said that it is now very popular regardless of generation, only it has arrived a little slower to the older ones. Of course, the truth is today, different generations typically live far apart, and sending a gift is a great way to greet the other on holidays or to keep in touch. Probably this also contributed to the rapid and successful launch of the gift sending service. By the way, this is true not only for Hungary, but for the whole of Europe, if only because, as we know, there are no geographical limits to sending gifts. 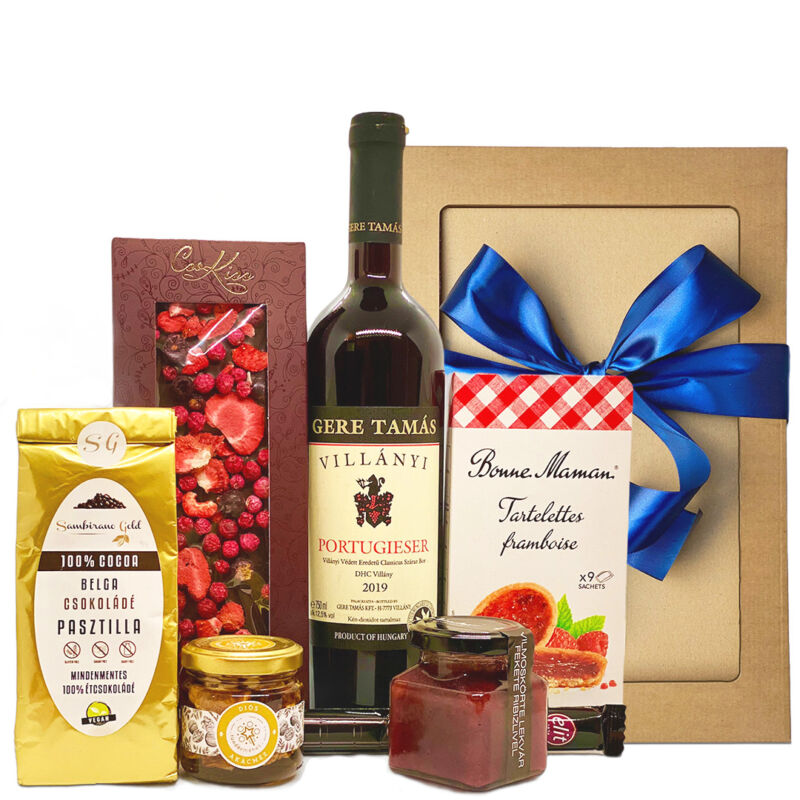 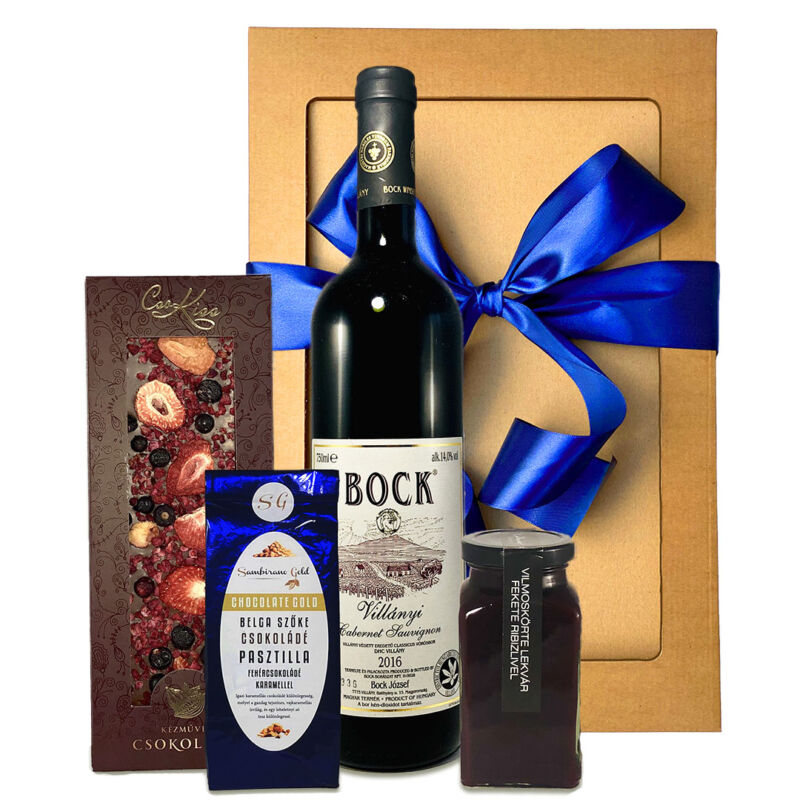 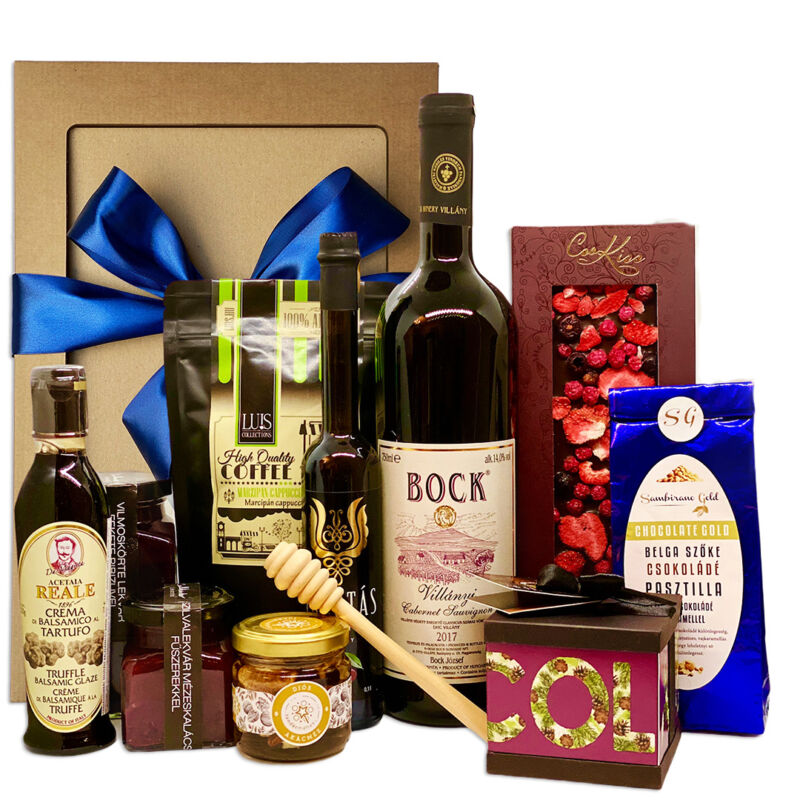 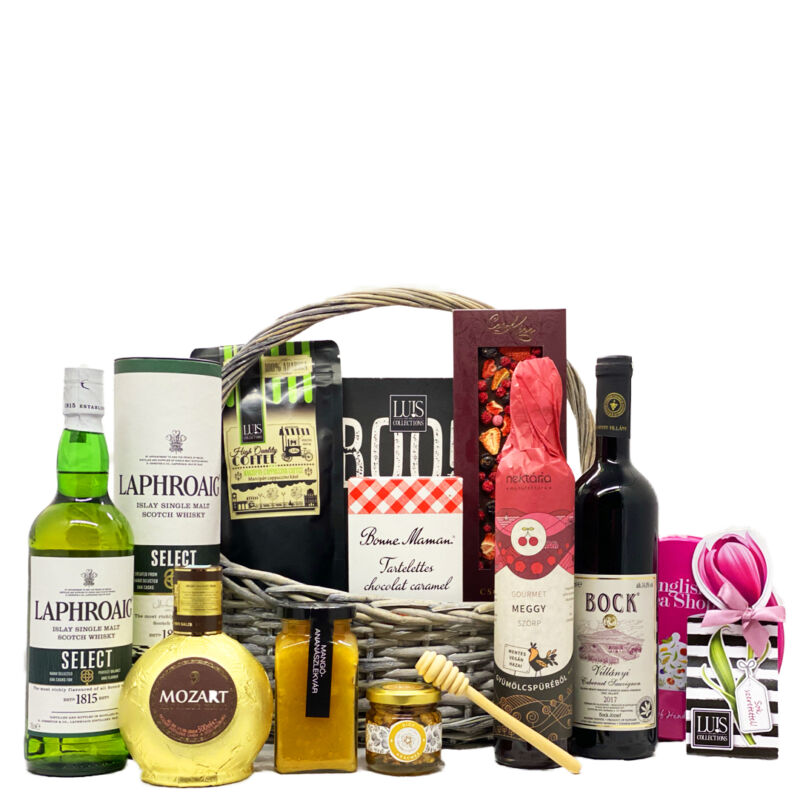 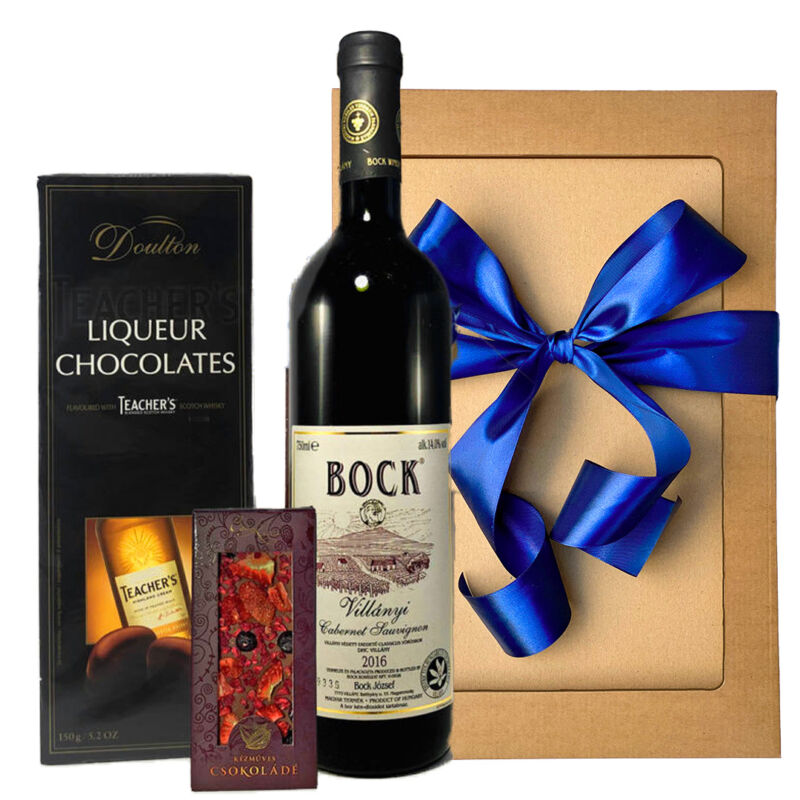