If something has only been mentioned for centuries as the Food of the Gods, it is probably something extraordinary. It is creamy, crumbly, sweet and bitter, round, square, perforated. Sometimes we wake up in the middle of the night because we hear a bangind on the kitchen cabinet door..  What are we talking about? Of course about chocolate.

When it comes to chocolate, the Hungarian man's name Gombóc Artúr also pops in after a while, as our favorite cartoon hero is at the forefront of the fans. In the ingenious tale of Csukás István, the chubby bird, indeed, was often confronted with the terrible fact that there is no chocolate at home. This rather significant problem was solved by our hero through various adventures, but it was also the case that luck was found in the form of sending chocolate. In the mid-eighties, sending chocolate already existed in our imagination, and Gombóc Artúr was probably the first to receive such a gift box, but fortunately Csukás István's dream has now become a reality. You probably can’t go wrong with sending chocolate as a gift, as we’re talking about something that everyone loves. To give, at least as good as to receive. Of course, it doesn't matter, of course, what kind of chocolate we're talking about.

We choose from the best

Everyone has already eaten delicious and less delicious chocolate. The production of sweets can also be boldly called art, and rarities. The giftsending.eu chocolate gift boxes contain only premium category, handcrafted chocolates, which are not necessarily available on store shelves. Sending chocolate with us is a perfect choice for any occasion, be it a holiday, a major event like a graduation or an anniversary, or a birthday and name day. Choosing specialty is good idea, but this is especially true of chocolate, as making the perfect product of carefully selected ingredients is certainly not an easy task. And those who are sensitive to the masterpieces of gastronomy will surely appreciate the specialties hidden in the gift box, be it food or sweet chocolate.

It is an interesting fact of history, exactly when the Food of the Gods first arrived in Europe. It was in 1502, and the possibility of sending chocolate was first used by Christopher Columbus, who sent it to his queen from his special delicacy. So we could also say that we have long been able to worship this wonderful food, even though we are quite a lag behind the Aztecs and Mayans who were already trading in chocolate in 2000 BC and even had a currency like gold elsewhere. We made this historical detour only because sending chocolate, especially when it comes to really good chocolate, is a very nice gift. Collectors even ready to give away a fortune for a chocolate rarity, but if you’re looking for a real adventure, visit Eupheria and Serendipity restaurants in New York. Their dessert is made of the world's 28 best chocolate. It’s worth a try, although it cost $ 25,000. Well, sending chocolate is a cheaper solution than that, and the experience is similar. Give it a try. 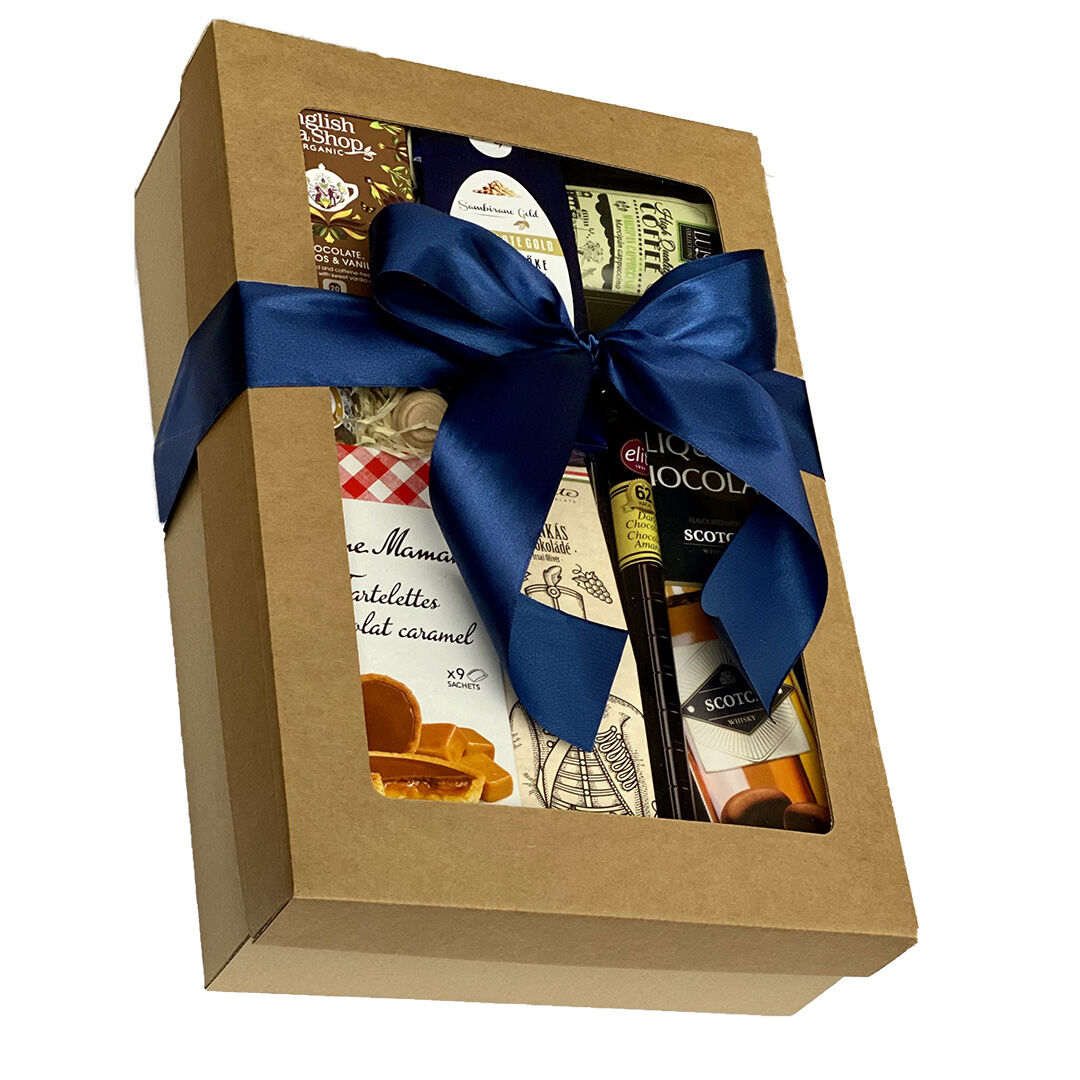 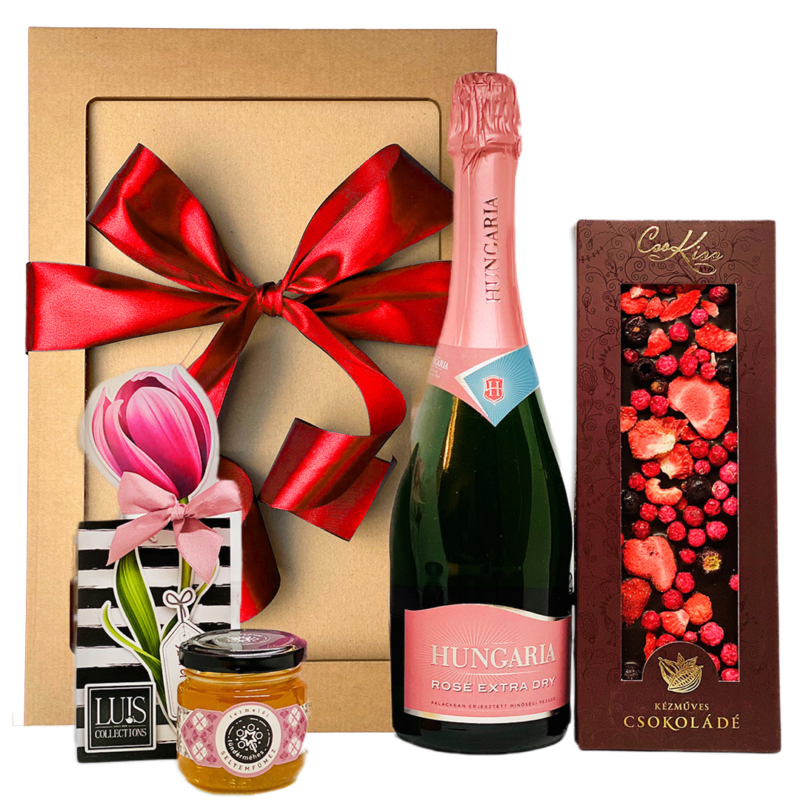 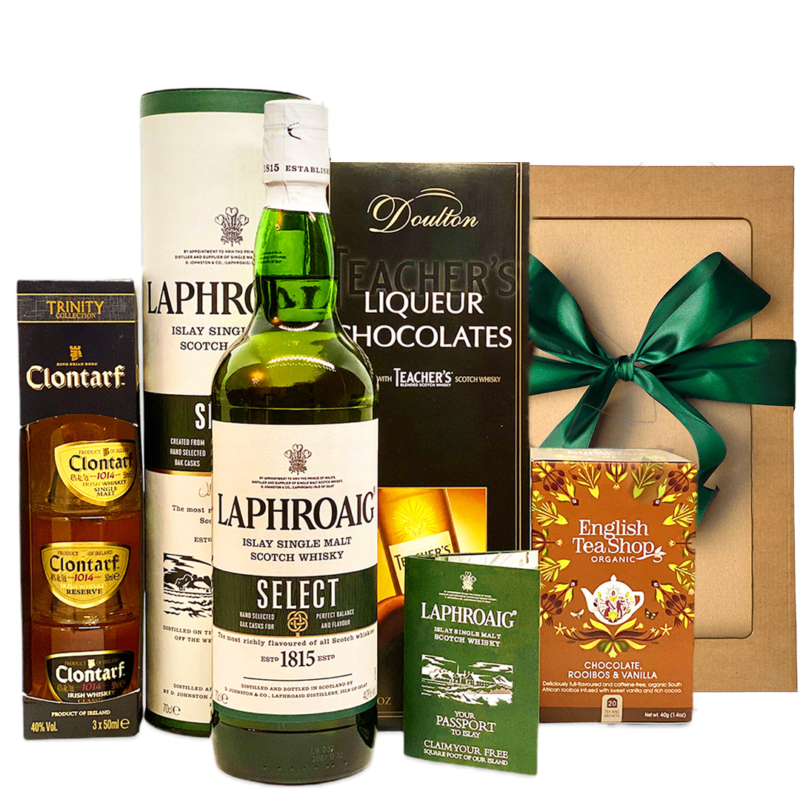 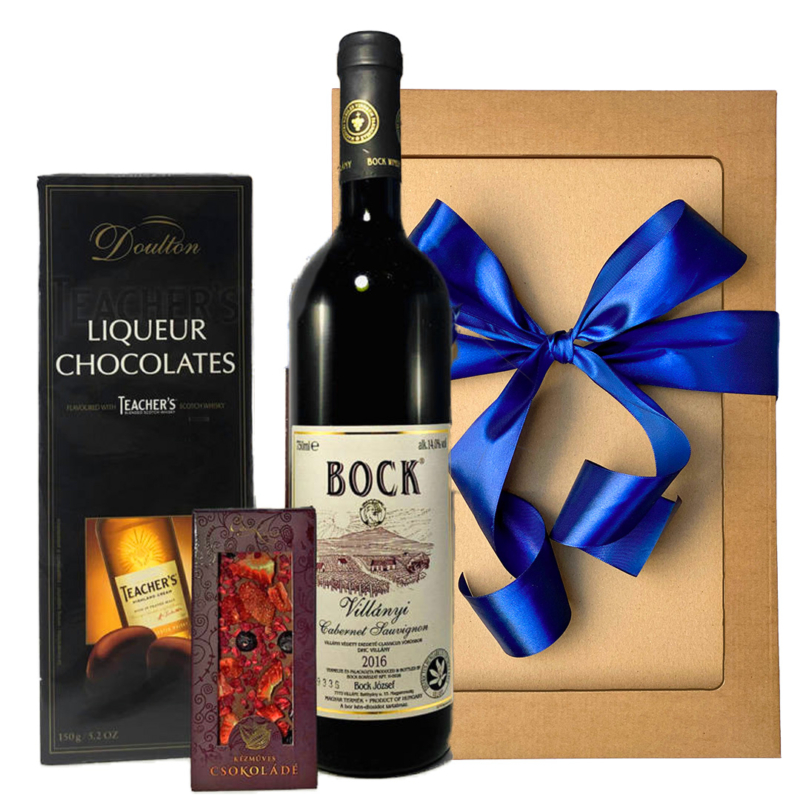 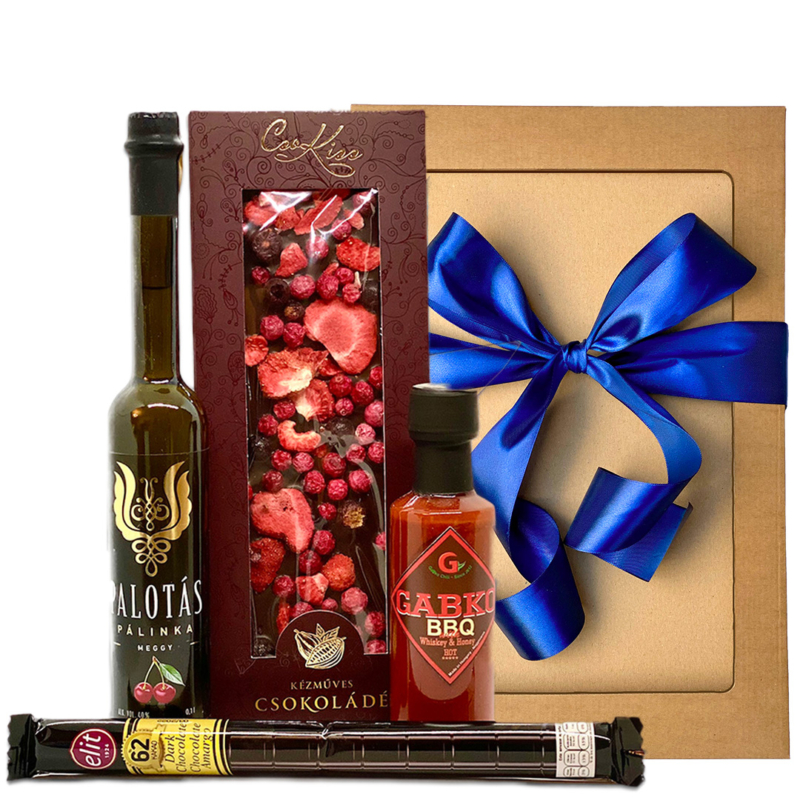 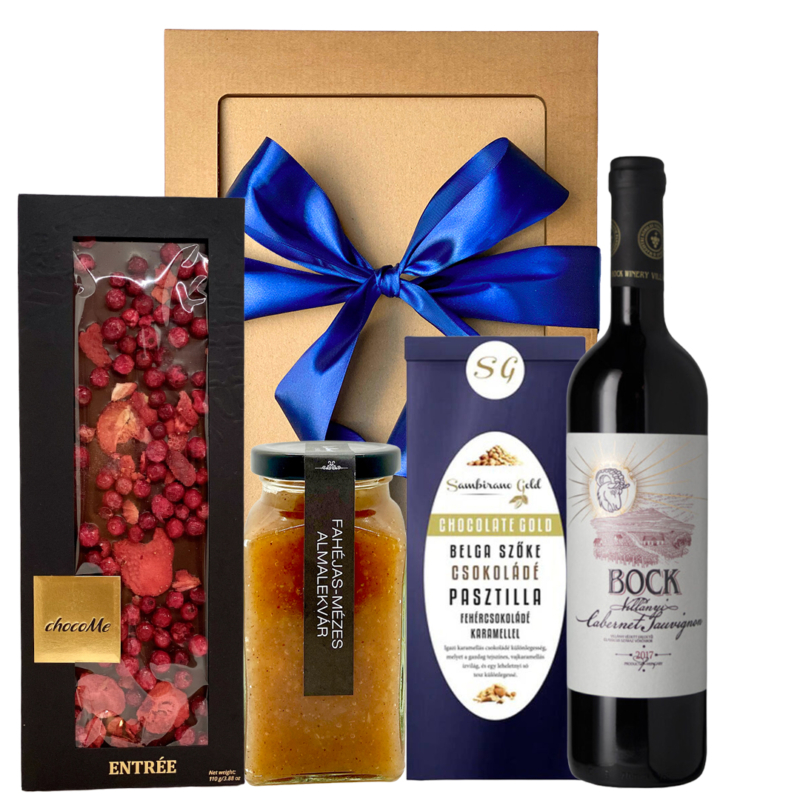