At Christmas, many companies thank the annual work with gifts.
There is nothing better than a Christmas corporate party. Unless, of course, Bruce Willis is also present, because then instead of champagne, the pistol barrels will pop, and the surprise is who will stay alive at the end of the party. Other than that, however, there are now really good Christmas parties where one of the protagonists is the corporate gift for Christmas.

Since about mid-November, everyone has been waiting for this moment, exactly when the end of the year will finally be over and the tired steam accumulated during the year can be released. Even in smaller companies and larger companies, many problems need to be solved at work, which is often not without stress either. The corporate gift for Christmas is a recognition that everyone has made it through the year, as those who don’t are probably not even there at the corporate party. Of course, these year-end corporate parties vary from country to country, and a corporate gift for Christmas also means something different in Europe than in other parts of the world.

How many houses, so many customs ...
Strange and even astonishing corporate Christmas is certainly plentiful. In profitable companies, where the management does not only think about itself, it is certainly not uncommon to have many tens of millions of commissions at the end of the year. It was reported last year that a lady working for a New York company received a 2.5 billion reward at the end of the year in recognition of her many years of work, well that’s a pretty pleasant corporate gift for Christmas. Unfortunately, there are other cases to the contrary. The corporate environment in the Far East is much stricter than in our country, and at the level of company management, the age of the samurai is often still alive. There are times when a corporate gift for Christmas is all about everyone getting a good slap for their annual work. Of course, this is not the case as general and more innovative companies present their employees quite differently. Without mentioning the company’s name, last year all employees at a multinational got an electric bike to go with it to work during the year. Suspiciously, everyone was happy about it.

You have to pay attention to the details
There are no such glaring cases here, usually the end of the year is realized at a good little party, which of course includes the corporate gift for Christmas. In HR circles, it is a basic rule that you should only organize a corporate party if you have what, if not, then rather do it, as there is nothing more disappointing than dry patty and hot orange juice served in a plastic glass. Small businesses are in an easier position, as where 5-10 people work, it is enough to go to a good little restaurant and you know it. In contrast, larger companies already have to rent space and the thing requires long-term organization. In this case, corporate Christmas gifts are also a more serious headache. However, it is appropriate to combine the two, if there is a corporate party, then the employees should also surprise the employees with a small gift for the end of the year. It is often suggested that if the budget is finite, we would rather settle the Christmas present within the company and let the party go, if only because the latter is typically more expensive. 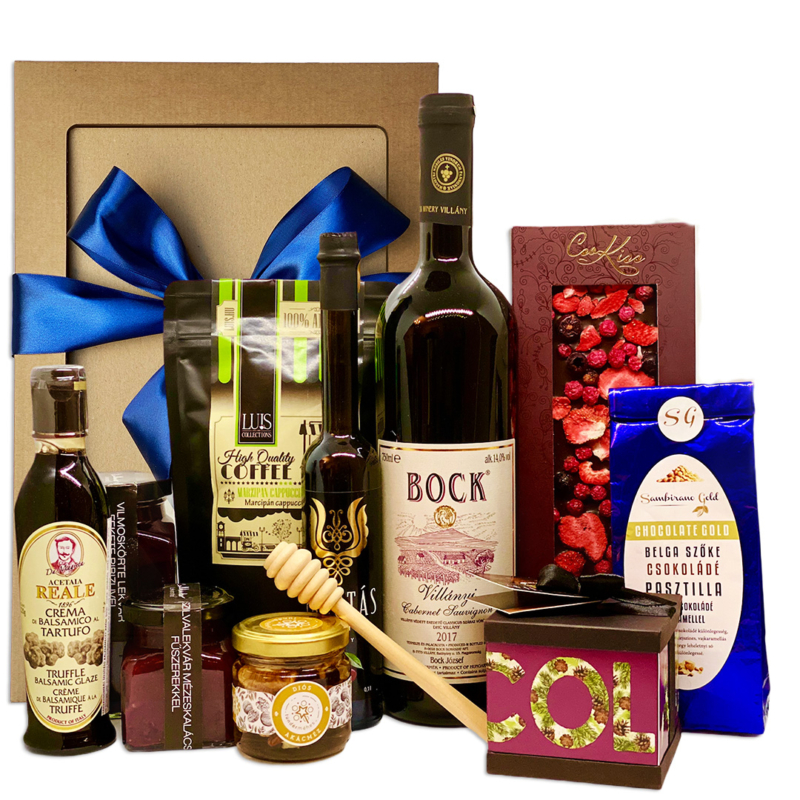 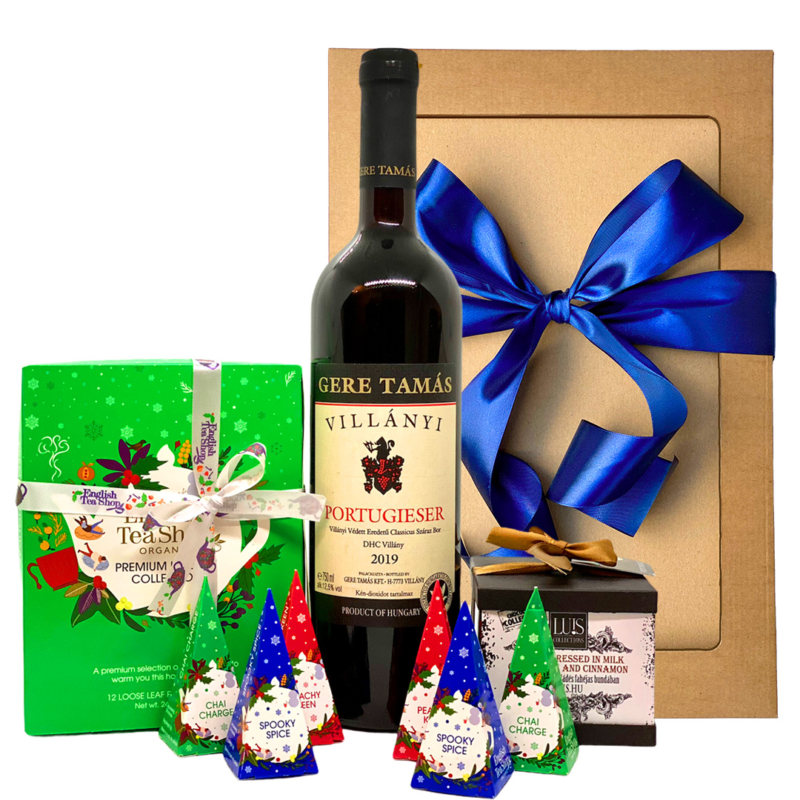 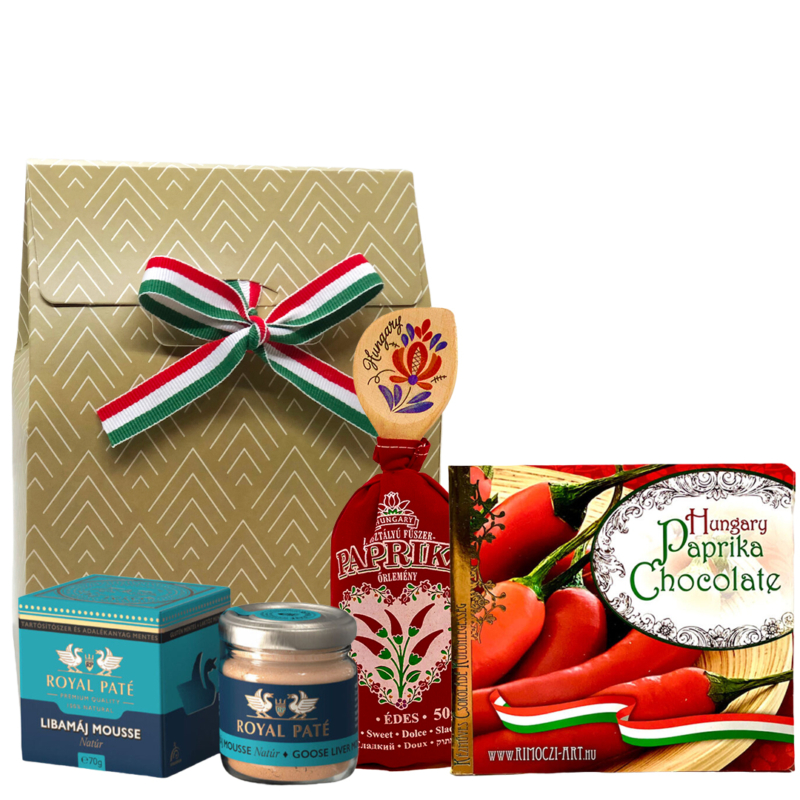 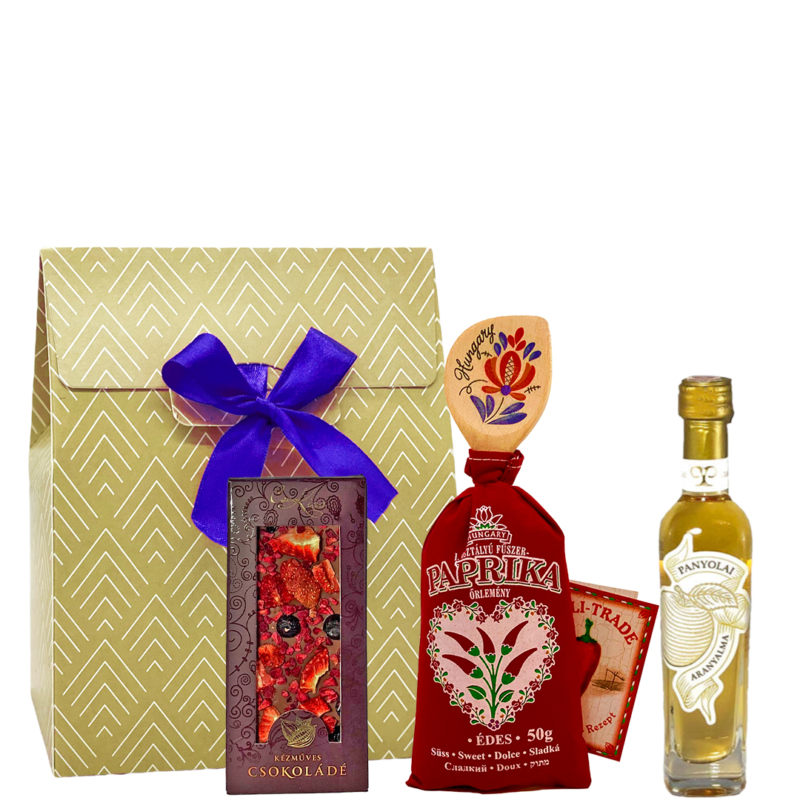 Treasures of Our Country 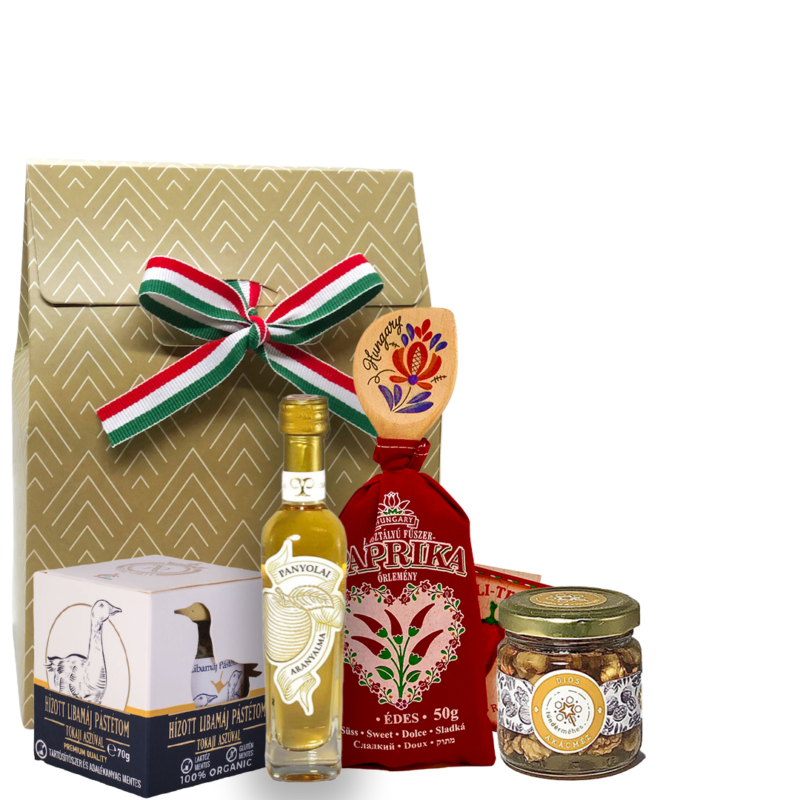 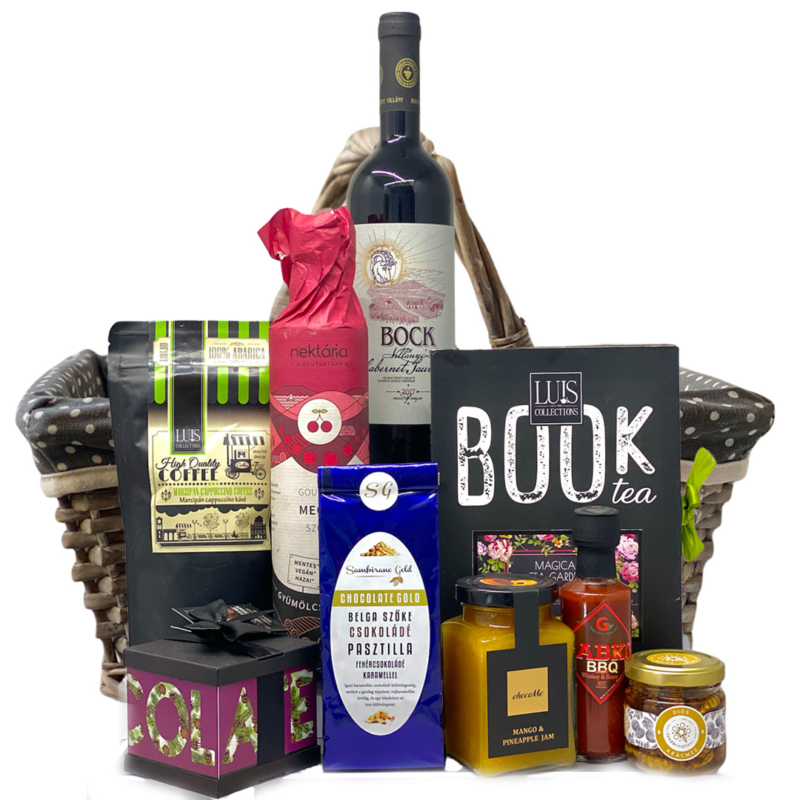